Always a hit and miss affair, some of the winners of the Young Player trophy have gone on to great things for the club, while others never quite fulfilled their early promise.

Mark McGregor and Neil Roberts have won both this award and the senior version, and they were joined in 2009 by Marc Williams, who became the first to claim both in the same season. 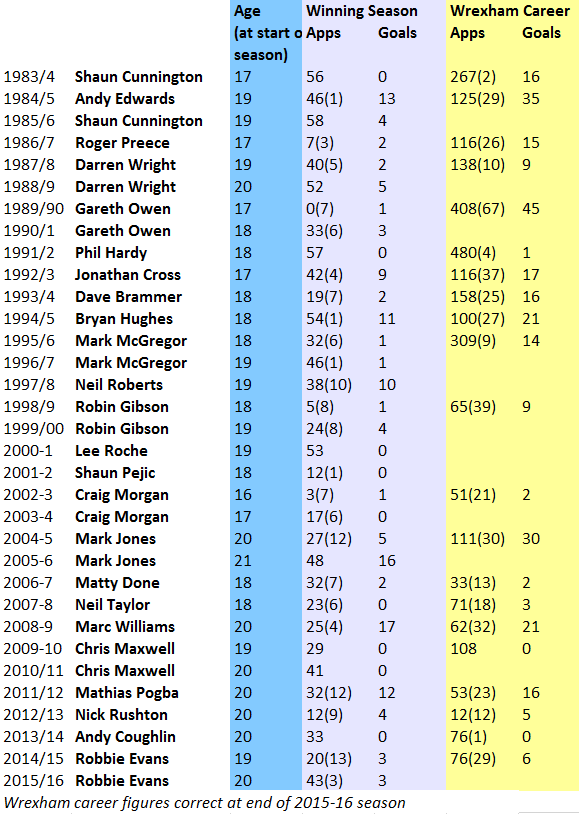 3 thoughts on “Young Player of the Season”