Selecting my favourite Wrexham team from players I’ve seen play is a tricky process. I saw the great side of Arfon Griffiths, but only in the Second Division, so I missed out on their remarkable peak and was frankly too young to fully appreciate their qualities. I recall being captivated by Terry Darracott’s exotic top division ability to ping the ball from one flank to the other and John Roberts’ scarily rugged demeanour more clearly than Bobby Shinton’s runs down the flank, to be honest.

So my selection is quite personal, and reflects an era when we were on a gradual curve from the heights of the Second Division to the Conference.

I’ve decided to select a good old fashioned 4-4-2 and I think you’ll agree that there’s plenty of character in this line-up: this is the sort of side you’d like to see digging in to hold onto a lead under pressure, or rolling its sleeves up to fight back from a goal down.

My goalkeeper is Eddie Niedzwiecki. Tall and commanding, his agility sticks in my mind.

At right back Joey Jones is an easy choice, his pedigree as a full back meaning he earns a place on merit, his heart making him a crucial motivator and his flexibility allowing him to slot in anywhere across the back four.

Phil Hardy slots in at left back, a sold presence, of course, as he was defensively very adept. Yet he also offered more going forwards than he was given credit for. His famous lack of goals overshadowed the fact that he was good at overlapping and creating space for Karl Connolly to capitalise upon.

Brian Carey offers presence in the centre of defence. Dominant in the air and intelligent on the floor, Carey was a real organiser and leader. 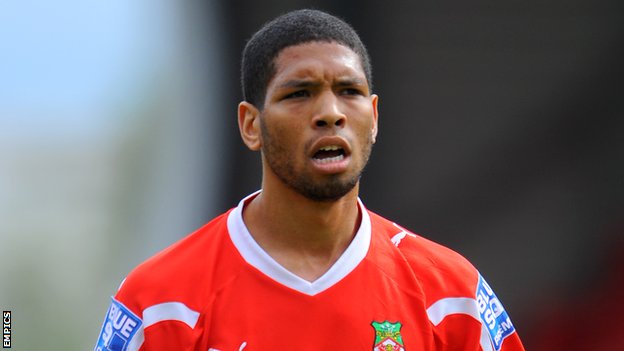 Alongside him, here’s a left field selection: how about Nat Knight-Percival? I’m thinking of the blend of the partnership here: Knight-Percival was mobile, quick and worked well off another big man in Mark Creighton. 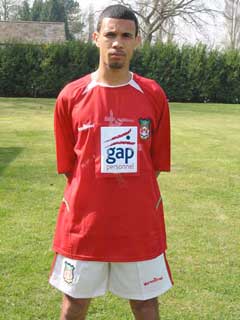 Carlos Edwards gets the nod on the right. His terrific pace offers the one attribute which is maybe a little lacking in this side, and he would weigh in with a few goals from distance too. Also, he certainly knew how to get defend when we didn’t have the ball as he played his most successful years at The Racecourse as a wing back.

Darren Ferguson is my play maker in the centre of midfield, able to create and chip in with some goals too. 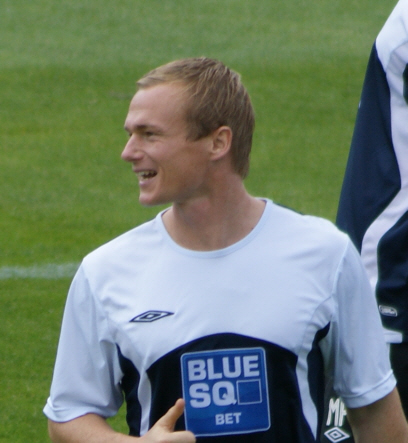 He needs an anchor man alongside him, and I’ve plumped for Dean Keates. He has a bit of steel about him and can win the ball, but he also has a wicked left foot and can make play from deep as well as deliver a good set piece.

It has to be Connolly on the left flank. Able to beat a man and a prolific scorer from the wing, Connolly animated games and I’d be able to take advantage of that partnership with Hardy I mentioned earlier.

Up front I simply have to pick Jim Steel. The ultimate iron man centre forward, a throw-back to the old era of target men, Steel was strong, aggressive and capable of roughing up centre backs. Indeed, he earned a transfer to the top division of Spanish football on the back of his efforts against Porto and Roma. His strength, as he showed in scoring the winner against the Portuguese giants, was his ability to attack crosses, planting a firm header on target.

Alongside him is Gary Bennett. You couldn’t question his ability to score goals, and his ability to play off a player who can hold the ball up, exemplified by his partnership with Steve Watkin, means he’d enjoy working with Steel.

But beyond his scoring prowess is his charisma. Bennett roused the fans and brought something intangible to the changing room. Fans fed off his will to win and there was a real belief that something would turn up in attack no matter how we’d be playing. 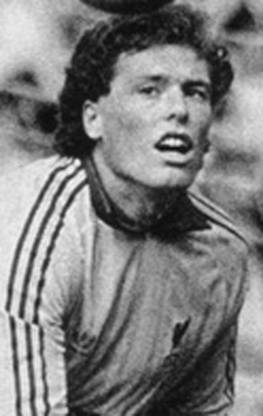 Go on, beat that!