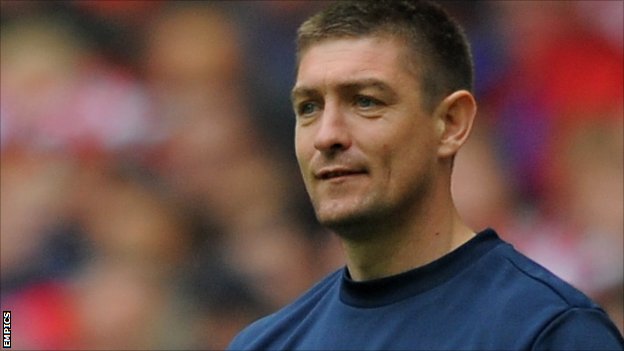 There’s good news and bad news. Our recent record against Rochdale is poor, but we’ve been remarkably successful against them in the FA Cup. We’ve a 100% record against Dale in the FA Cup, having beaten them on all six occasions we’ve drawn them to date. We played them in both 1997 and 1999, with Neil Roberts scoring on both occasions, and also eliminated them … END_OF_DOCUMENT_TOKEN_TO_BE_REPLACED

We travel to London hoping our newfound goal threat will end a barren run against Leyton Orient. We haven’t scored past them in three matches, our longest goalless run in this fixture. We also haven’t beaten them in six matches, which represents our worst sequence of winless games against The Os. However, our last victory over them was a memorable one: in April 2003, Andy … END_OF_DOCUMENT_TOKEN_TO_BE_REPLACED 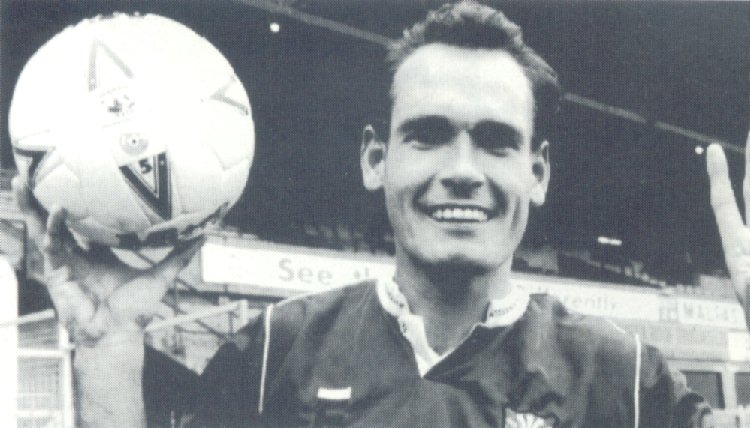 Last October’s 2-2 draw against Leyton Orient was the first time we’d met in eleven years, and to find our last home win against them you have to go back to January 1995. That match was a memorable affair though. The crowd was swelled to 6,616 as vouchers were being distributed for the upcoming FA Cup tie at Manchester United, and the swollen crowd were … END_OF_DOCUMENT_TOKEN_TO_BE_REPLACED 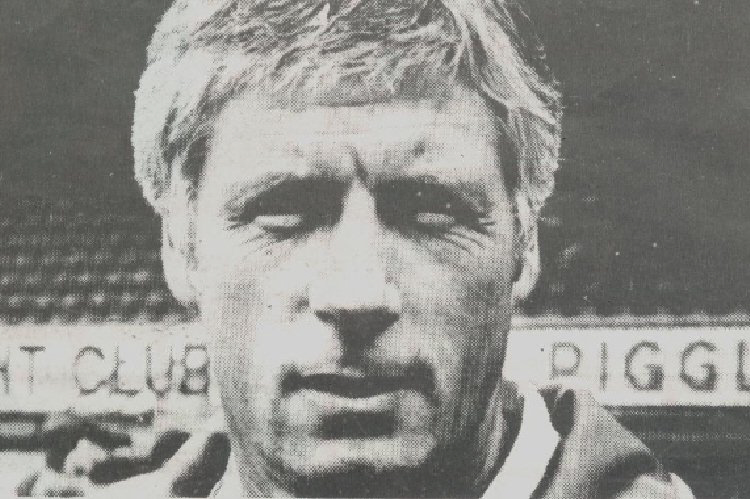 Here’s my column from last week’s Leader. It forms part of the paper’s comprehensive pre-match coverage every Friday, featuring interviews, an in-depth look at the opposition and lots of statistical analysis. All content in the column (c) http://www.leaderlive.co.uk. Last season saw us face Aldershot again after a gap of twenty two years in which The Shots had gone out of business and had to claw … END_OF_DOCUMENT_TOKEN_TO_BE_REPLACED