So who did you vote into Wrexham’s National League XI? You’ve had your say, and after over 1,500 votes, here is your decision.

A two-horse race, but Chris Maxwell’s two successful seasons edged out last season’s player of the season. Considering the level of support Joslain Mayebi received when he was competing for the goalkeeper’s shirt, it’s surprising that he only got 4% of the votes.

Another two-horse race, with 98% of the votes going to two men. Curtis Obeng was still the outright winner though. 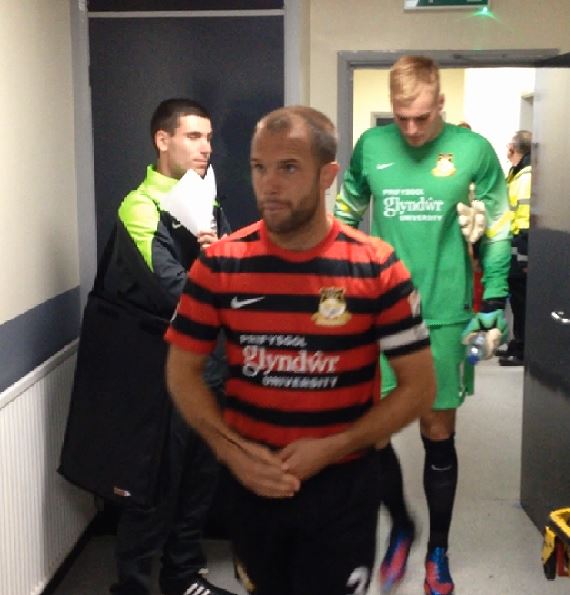 Once again, a player from Andy Morrell’s 98-point side wins the poll, with Neil Ashton winning comfortably. 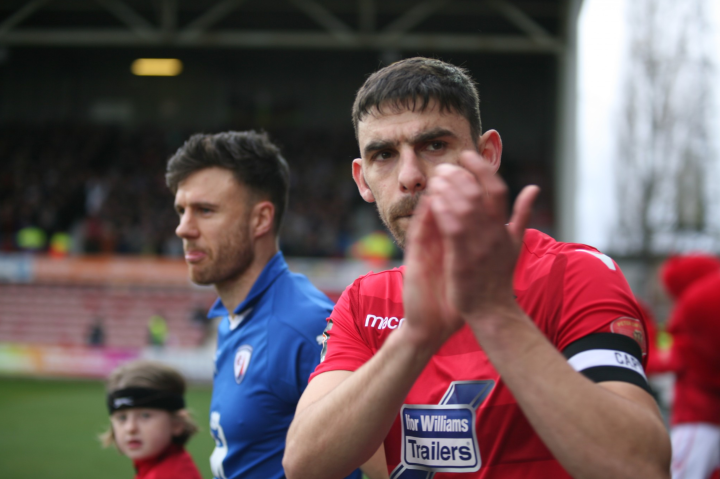 Shaun Pearson was well ahead, but the scrap for the second slot was much closer. Mark Creighton and Manny Smith went close, but Nat Knight-Percival just about made won your approval. 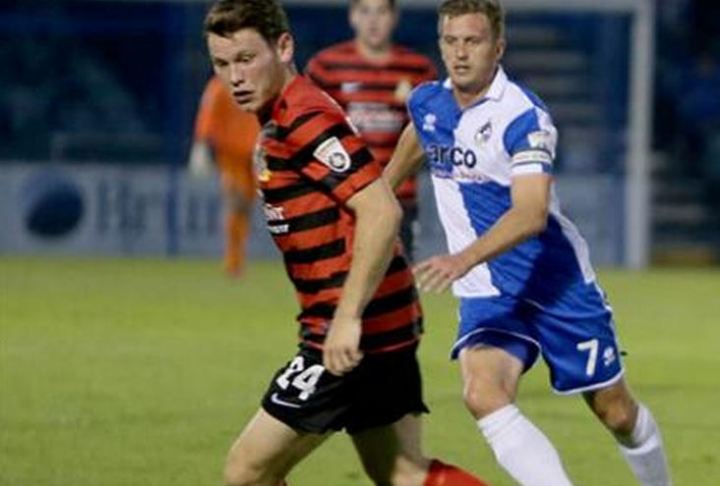 Dean Keates and Jay Harris were comfortably waved through to the final XI, but once again the last spot was decided by just 1%, as Connor Jennings just about beat Lee Fowler. 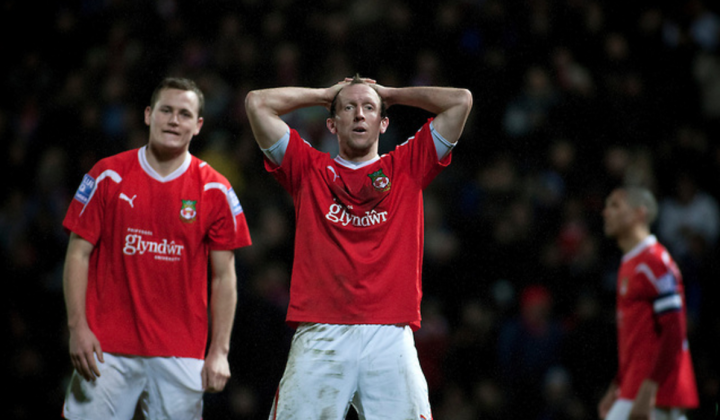 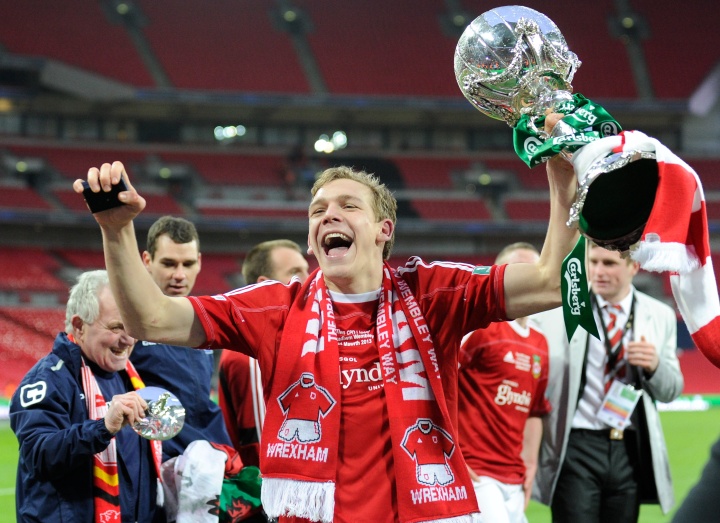 Another close-run thing for the last spot. Louis Moult’s prolific season earned him widespread support, and Andy Morrell also got the nod, but Danny Wright only just held off Jake Speight.