Final League Position
Came 4th, our highest league position since finishing 2nd in 2011-12 and equalling our second highest finish in the National League.

Final Points Total
Equal second highest points total in club’s history if not adjusted for three points for a win.

Equal third highest points total in club’s history if adjusted for three points for a win. 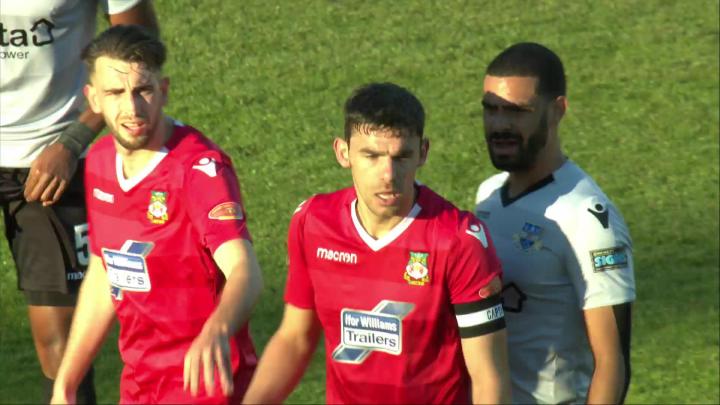 Defensive records
Equalled the club record for most clean sheets in a season in all competitions, 26 in 1973-4. 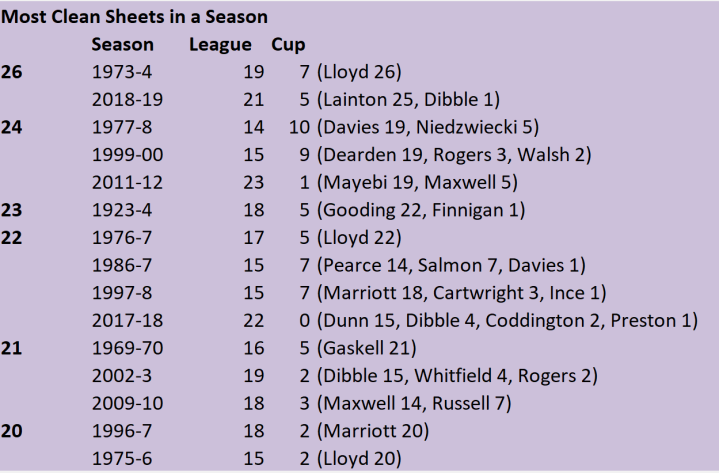 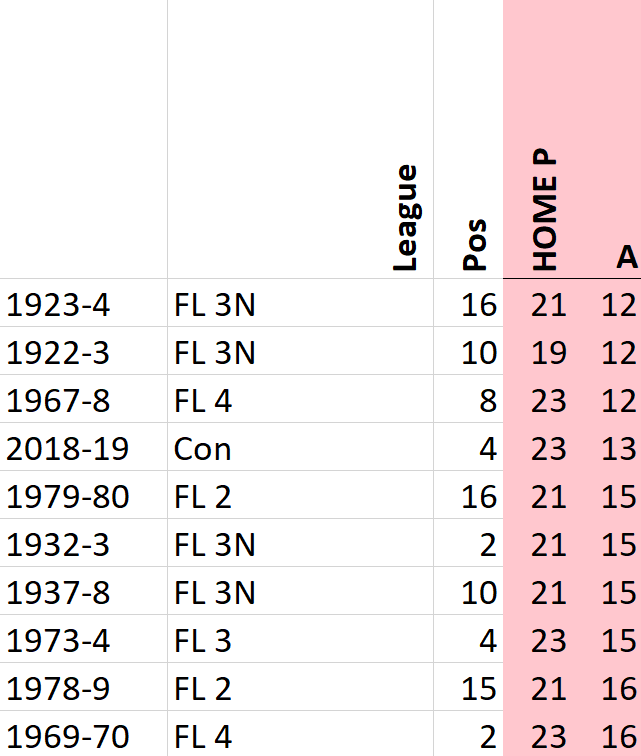 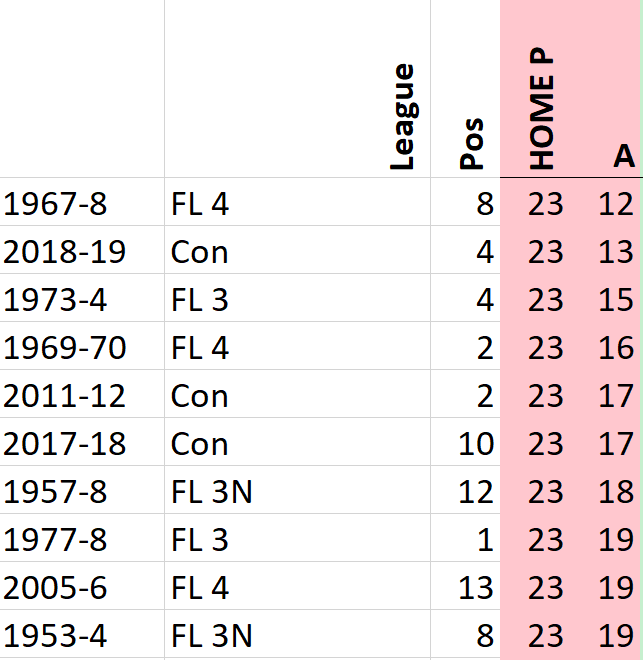 Equal 3rd most home league wins in a season. 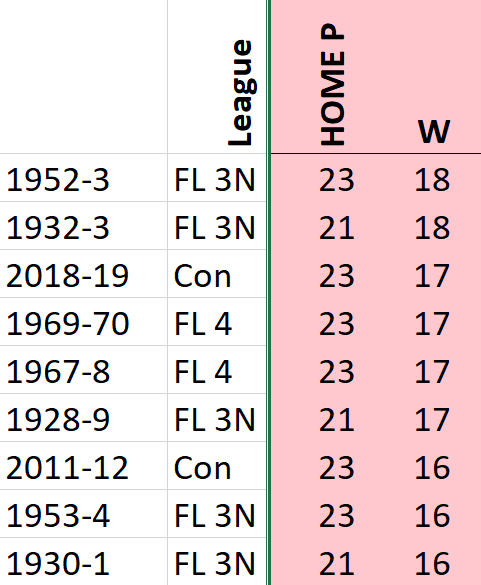 Defeats in a Season
Equal ninth least home defeats in a 46-game season.

Play-Off Record
Fifth time Wrexham have taken part in post-season play-offs. We have never been promoted through the play-offs.

Miscellaneous
Won 2 penalties this season, the fewest since 2910-11.