After a poor start, our record at Barnet has actually become rather impressive.

We lost our first two matches at their old ground, Underhill, the most notorious defeat coming in January 1993. We were pushing for promotion, and The Bees were one of our rivals in what had become a four-horse race. However, we travelled south troubled by an injury to star striker Gary Bennett which threatened to rule him out for a good portion of the run-in.

John Paskin took his place and found the net, but without their talisman the side didn’t look comfortable, and fell to a comprehensive 3-1 defeat. Thankfully, Bennett’s injury was not as serious as first feared, and he was soon back in the side as we successfully clinched a place in the Third Division.

Since those early disappointments we’ve done well at Barnet, winning three and drawing two. Bennett clinched our first win there in March 1994, striking an injury time winner to claim a 2-1 win after Gareth Owen had scored a second half equaliser.

In March 2007 we enjoyed another come-from-behind 2-1 win, in a game famous for its goal celebration. Lee McEvilly struck twice in the space of three minutes and celebrated by rubbing his stomach in a pointed retort to the cries of “Who ate all the pies?” from the home fans which had dogged him until he made his point. 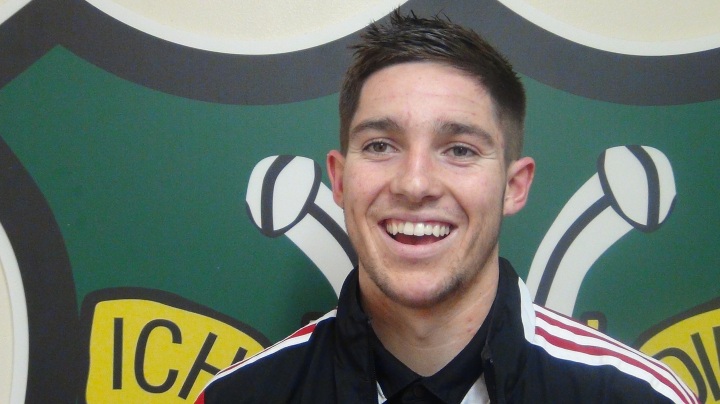 Our last match at The Hive, in February 2015, saw Robbie Evans score a long range goal to clinch victory, and leave us with a record at Barnet’s new home of one win and one draw. Evans repeated the trick in the return fixture, scoring the only goal as Wrexham pulled off an impressive double over the side which won the league that season. 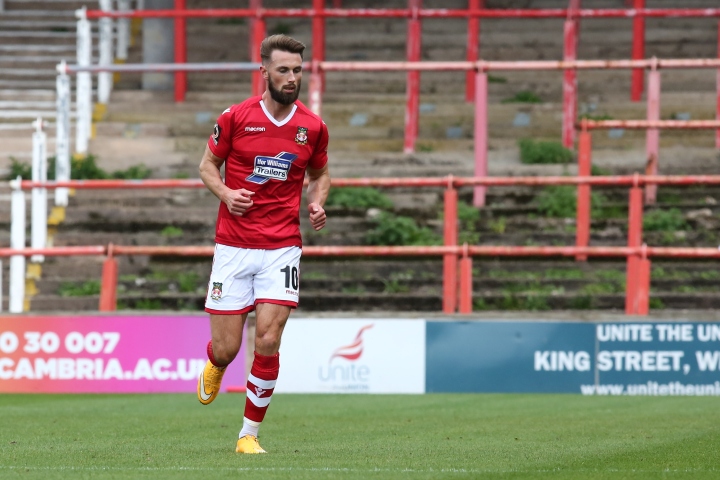