Braintree are the first team to equalise against Wrexham since 27/10/18 Chesterfield (a) 1-1.

Braintree are the first team to equalise against Wrexham at The Racecourse since 25/8/18 Bromley (h) 2-2. 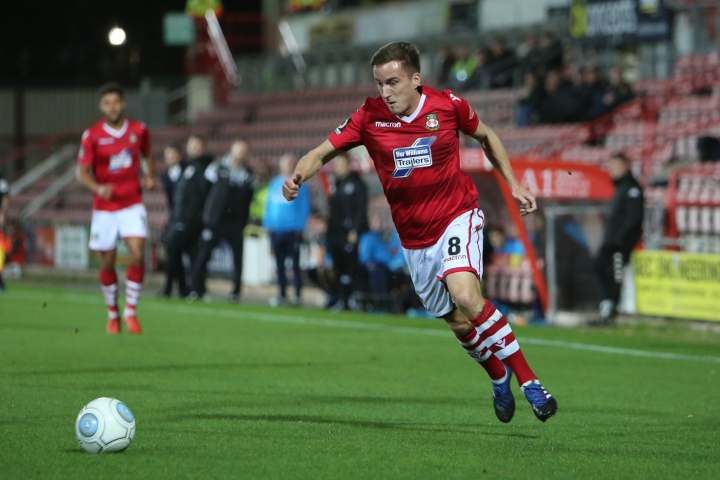 Luke Young is the first Wrexham player to achieve two assists in a game since Luke Summerfield v Salford on Boxing Day.

Pearson’s best goal scoring season since 2010-11, when he scored 11 times for Boston United in the National League North.

Shaun Pearson is Wrexham’s second highest scorer against Braintree with two goals, one behind Danny Wright.

Wrexham do the double over Braintree for the first time.

Wrexham have beaten Braintree in three consecutive games for the first time.

First time Wrexham have scored two goals in a half at home since.Salford on Boxing Day.