Our 2-0 win over Aldershot last October ended a run of three defeats against them, our worst sequence of consecutive losses in this fixture. Now we need to break the pattern of 2-0 defeats at The Recreation Ground – each of our last two trips there ended in that scoreline.

Our last win at Aldershot was in November 2015 when Wes York’s second half goal was the difference between the two sides. A red card for Jake Gallagher shortly after the goal helped us to see the game out.

We’ve only won there on two other occasions, in 22 visits, and those victories came in consecutive season in the mid-70s. In September 1974 we fell behind early on, but Mickey Thomas equalised in the 76th minute and eight minutes later Dave Smallman got the winner.

The following season we won there again, in a match which was similarly dramatic late on. The score was level at half time despite Mel Sutton giving us an early lead, but it looked like we’d secured victory with under a quarter of an hour left when Brian Tinnion and Graham Whittle both scored within two minutes of each other. However, Aldershot pulled a goal back with ten minutes left to ensure a tense conclusion to the match before we emerged with a 3-2 win.

Smallman, who helped himself to a hat trick against The Shots at The Racecourse in March 1975, is our top scorer in this fixture with four goals, one ahead of Arfon Griffiths, Sam McMillan, Ray Smith and Martyn King. 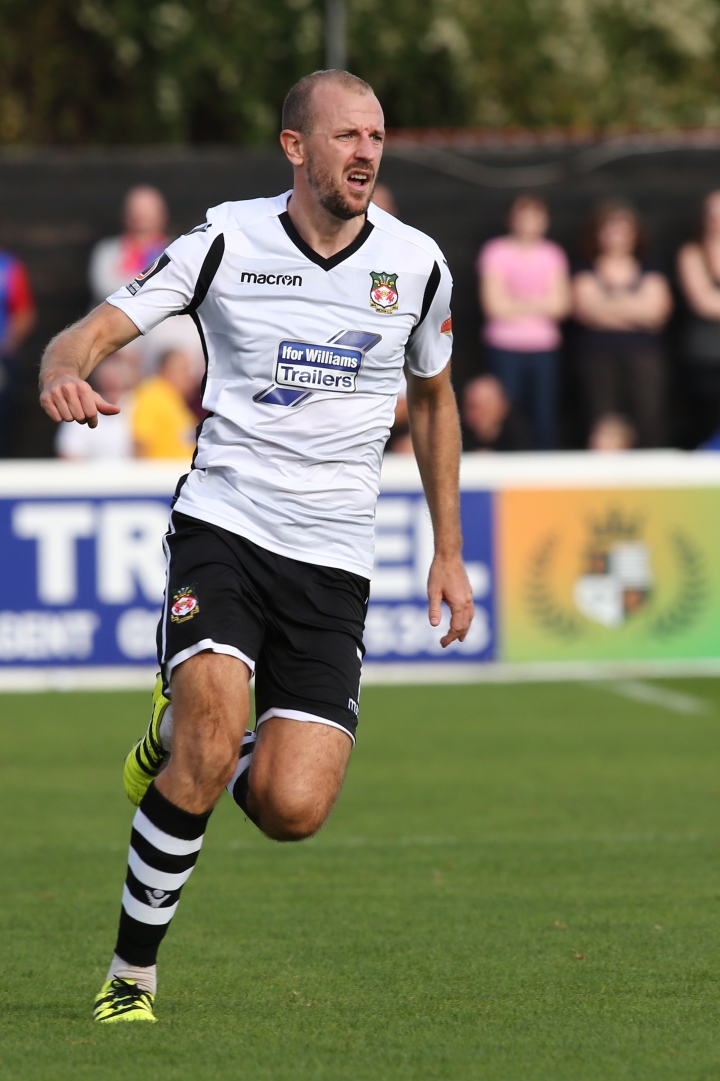