Wrexham reach semi-finals of the FA Trophy for the second time. 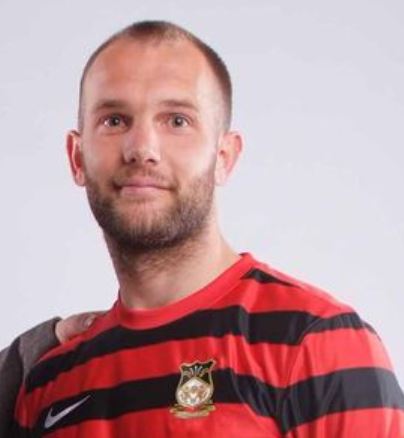 Wrexham have won their last three cup ties at Halifax.