We might not have a game today, but over the decades plenty of Wrexham players have got the year off to a scoring start. 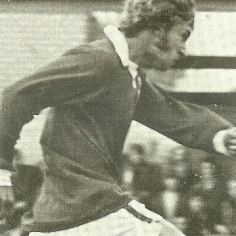 1986: we get off to a spectacular start to the year when Phil Brignull gives us the lead after seven minutes at Burnley, and a quarter of an hour later it’s 2-0….but we end up losing 5-2! 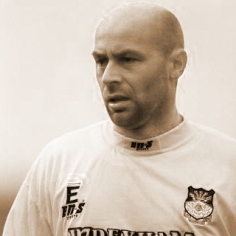 1988: Kevin Russell gets both in a victory over Crewe.

1992: Andy Thackeray scored in a 3-2 win over Mansfield. A decent warm-up for a game three says later against Arsenal!

2003: Lee Trundle getsthe consolation in a 3-1 home loss to Macclesfield. 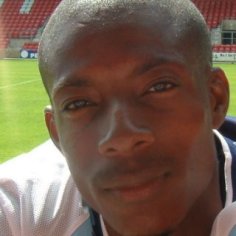 2013: the first goal scored in the world that year comes from Danny Wright at Telford.