We defend a remarkable Boxing Day record at Haig Avenue tomorrow, as we haven’t lost an away game on the day after Christmas for twenty three years!

The last time we missed out on our turkey sandwiches for nothing was in 1991, when we travelled to Edgar Street to face Hereford United. We fell behind within the first ten minutes but Gordon Davies equalised shortly after the break. His goal turned out to be a false dawn though, as we conceded two more to lose 3-1.

We suffered a defeat this time last year though. Alfreton were the visitors at The Racecourse and gave us a short, sharp post-Christmas shock with a flurry of late goals. It was an under-par performance but we still oughtn’t to have lost. Mark Carrington gave us the lead twenty minutes into the second half but Alfreton equalised soon afterwards and went ahead with five minutes left. Almost immediately we were level again when Leon Clowes headed home from a corner, but we switched off at a last minute set piece and allowed ex-Dragon Chris Westwood to score the winner.

That was our first Boxing Day loss in the Conference and the first time we’d be beaten on the 26th since 2007 during the season we were relegated to the Conference. Rochdale beat us 2-0 at The Racecourse that day, their second goal coming from Lee McEvilly, who exactly a year earlier had scored for us against them in a 2-2 draw. 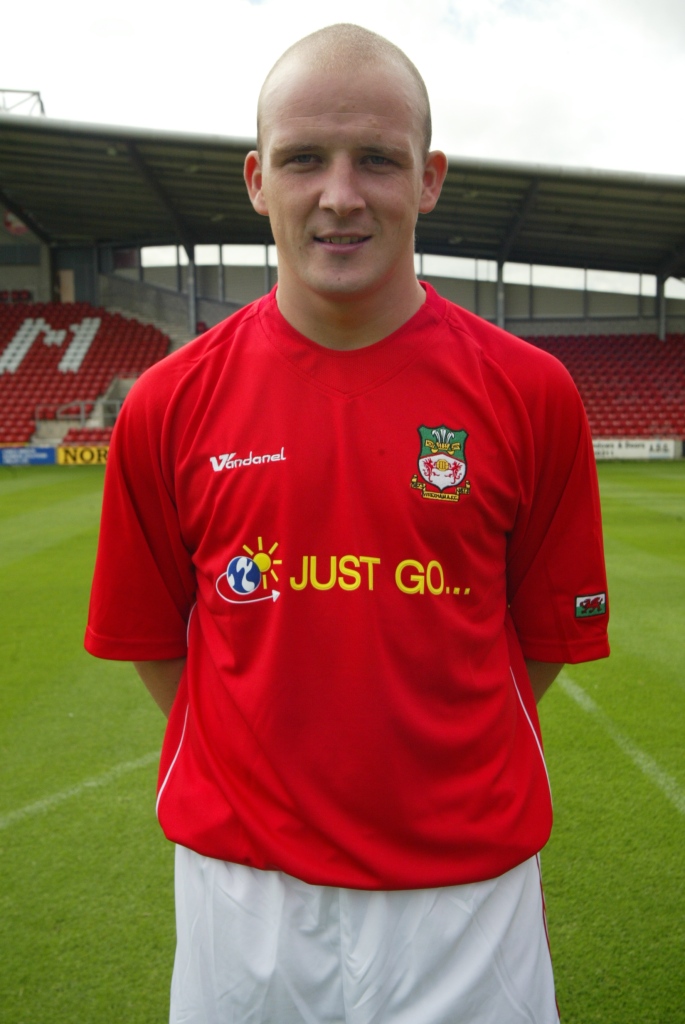 Our biggest Boxing Day win came in 1901 when we beat Chirk 8-0. John Hughes scored a hat trick that day and is the most recent Wrexham player to receive a late Christmas present of a match ball. The only other player to celebrate Christmas by scoring three was Benjamin Lewis in 1894.

Our biggest away win on Boxing Day was in 1961 when Mickey Metcalf scored two and Ken Barnes, Ron Barnes and Peter Jones also got in on the act during a 5-1 victory at Chesterfield.

Our worst Boxing Day defeat came at Carlisle in 1938 when goals from George Burditt and Robert Adamson couldn’t prevent a 5-2 loss.

Our Boxing Day record could hardly have got off to a worse start as our first match on that date, in 1887, was a very unhappy experience. It saw us lose a Welsh Cup second round game 2-1 at Llangollen, but that’s only half the story. We shouldn’t have been playing at all, as we’d already beaten them 4-1 in the competition, but Llangollen successfully appealed against the result, setting up their successful rematch.