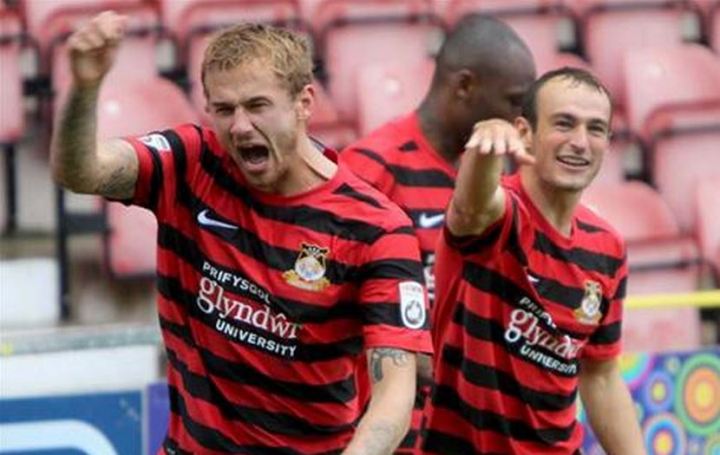 My clarity of thought has nothing to do with Hudson’s suspension ,but my flash of recognition coincided with it. I’ve realised what our best team is, and I understand what formation they should play. My conclusions have left me looking in the mirror, eating humble pie, and swallowing some pride.  Now I’m going to vomit the result right down the page.

Firstly we need to play a version of 4-4-2.  It’s a formation I’ve always looked at as the last hiding place for old goats whose frame of reference is the ‘Matthews Final’. I feel it ignores the present, rather like a UKIP candidate whose just defected from the Conservatives. Its cleverer brother (4-2-3-1) is what we actually require. It suits our manager, our first team (more later), our squad, and the method of play demanded by the Conference. I’ve seen lots of variations played now by Wilkin, and the lone striker, supported by pace, and a solid defence has worked best. It rapidly turns into 4-4-2 when we attack, but demands that the two wide attacking midfielders are clever in their defensive work.

Out of the first team go Joe Clarke, Wes York, and Elliot Durrell. Joe is not a defensive midfielder, and his best contributions have been moving forward. He has been highly culpable in his failure to pass effectively in his own half, and start attacks. He needs to be used in the advanced three, when injuries rob us of the first team.  Wes York has not demonstrated his ability as a finisher, or the composure to combine with his pace. He may well improve, but we haven’t scored enough goals. We need more speed of thought, and less darting down blind alleys. I’ve just dropped two of my favourite current players. This  management lark is tough! 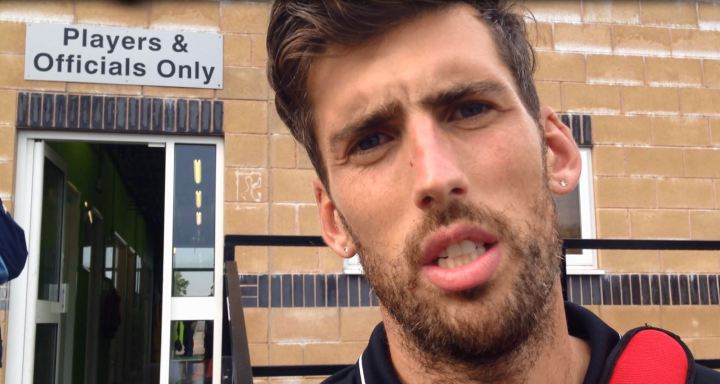 The first team is built on a solid spine : Manny Smith (and Hudson), Mark Carrington and Andy Bishop. They are composed, and that composure will form a basis for success. Carrington hasn’t looked brilliant in midfield yet, but he combines a bit of Keates and a bit of Clarke to form an entirely acceptable defensive midfield linchpin, alongside Jay Harris. We have really missed Jay’s influence on our tempo, we play better when we pass and move fast.

The vital trio in attacking midfield are Hunt, Jennings and Moult. All are finishers, passers and capable of defensive duties. Hunt and Ashton are a fantastic left hand side, and with Bishop up front we will see more of Moult’s creativity.

Playing this side, I can see no obstacles in our way. Saturday is gonna be a bright, bright sunshiny day.